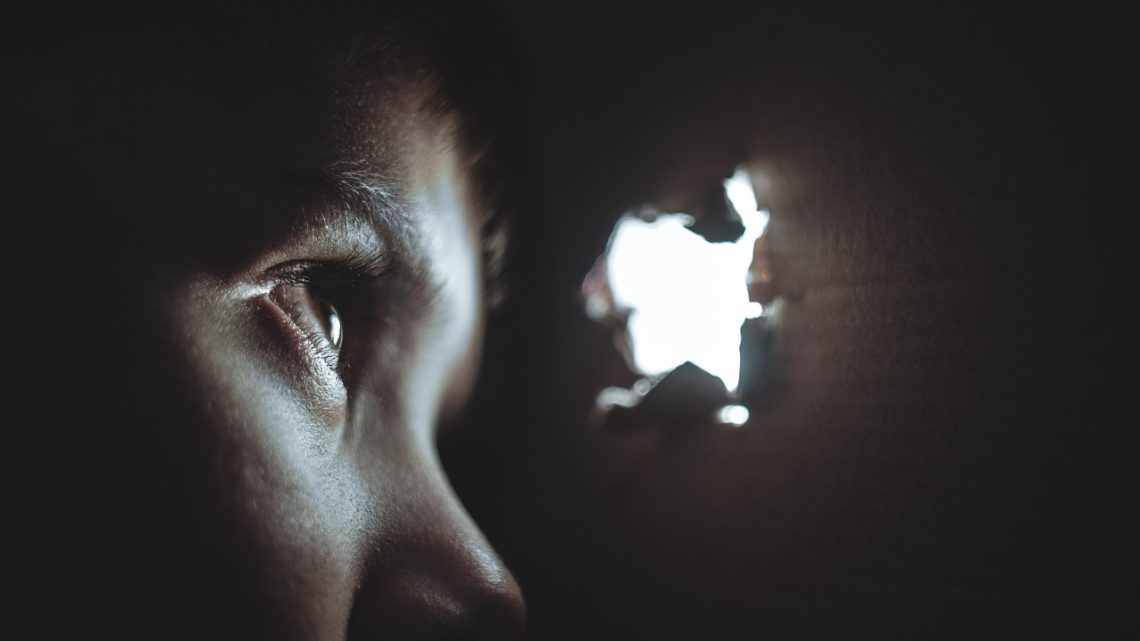 No National Security in the absence of Child Protection

Expressing her thoughts, Dr. Tush Wickramanayaka, Chairperson of Stop Child Cruelty Trust shared, “Crimes against children in Sri Lanka are rising at an alarming speed, each incident more shocking than the other. We heard reports of three gruesome murders of children during the last week – a seventeen year old girl was sexually abused and later succumbed to death in Balangoda, a ten year old girl was seriously sexually abused in Putlam and a 16month old girl was sexually abused to death in Negombo. Therefore, we, as responsible citizens of the country must seriously debate these issues and help find progressive solutions collectively as a national emergency.”

Sri Lanka ratified the United Nation’s Committee on the Rights of the Child (UNCRC) in 1991. The establishment of National Child Protection Authority (NCPA), by Act No.50 of 1998 was one of the major milestones achieved towards ensuring child protection.

The failures of Police, Judiciary System and Human Rights Commission of Sri Lanka (HRCSL) in protecting children and promoting their rights have resulted in frustrating inadequacies and lengthy and painful progression of inquiries.

By the end of 2017, there were over 17,000 cases of child abuse stalled at Attorney General’s Department dating back as long as ten years. This figure is believed to have risen over 20,000 by end of 2018. The victims have lived a life of hell tormented by the horrendous memories without any hope of justice.

In January 2018, in the concluding observations of the UNCRC on the combined fifth and sixth periodic reports of Sri Lanka, serious concerns were raised, at the lethargy of child protection by the Government of Sri Lanka, issuing a red alert.

142 incidents of rape, 42 cases of serious sexual abuse and 54 cases of child abuse have been reported from various police divisions in the country in the first 15 days of 2020. This number has sky rocketed to 5242 cases of child abuse and 1642 cases of sexual abuse of women to date.  Since 1992 Sri Lanka has held 6 Parliamentary Elections and elected 7 Executive Presidents and 12 Prime Ministers without any significant improvement in child protection.